NEWS
Position:
Homepage
/
Industry information
/
The big coffee in the industry gathers the Deqing sword to explore how to create an innovative model for the operation and manag

Information
Recently, representatives of stadiums such as the New Federal Art College, the Ruifei Sports Center, the Qingtian Paradise Indoor Ski Resort, representatives of the provincial sports organizations and news media gathered in Deqing, Huzhou, and used the publicity activities around the stadium to promote operational management.And how to open a new model has brought a fierce brainstorm.
How to achieve publicity and blood production in sports venues?
As the national fitness has risen to the national strategy, the sports industry has been supported as a green industry and a sunrise industry. As a major sports province, Zhejiang province has emerged a large number of sports enthusiasts.And how to better operate and manage sports venues has become an industry thinking the main issue.
Through publicity to create the IP of the event is a way. Jiu Xiangxiang, deputy general manager of Qingtian Paradise Indoor Ski Resort, shared the experience of the Qingtian Ski Resort for more than a year. Today's media propaganda is an era of media integration. It is no longer only through TV, paper media, but also new media platforms. Last year and this year's Snow Carnival was held in Qingtian, we also did homework on various media platforms, now The traffic increase at Qingtian Ski Resort is considerable. Ji Yuxiang admits that the snow and ice sports are very seasonal, so it will put a lot of pressure on the operators. They often need to complete the one-year balance of payments in about 3 months, so there is a need for large-scale events to add popularity to the venue. Like a large dam, it can both release water and store water. This is one of the problems we want to solve through propaganda work.
The lecturer on the stage snarled, and the audience listened to the record carefully, sometimes thinking. The relevant personnel of the Ningbo Swimming Fitness Center said: Our situation is somewhat similar to that of the ski resort, but it is relatively better. Their approach is also very suitable for us. The winter swimming competition is carried out and the public's participation is still very high.
Shen Jian, secretary-general of the Zhejiang Sports Association Association, has also explored this issue many times. He has studied the operation modes of other venues outside the province and learned many operating concepts of the venues, such as the operation and operation mode of the Jinan Olympic Sports Center. The Wuhan Sports Center focuses on the political atmosphere and the cultivation of sports atmosphere. I think the most important thing is that we need to carry out our own innovative ideas and think about what kind of services the people need. Shen Jian said.
Smart sports mode serves the citizens. Stadium operations must also keep pace with the times.
At the forum, the big brother Huanglong Sports Center of the provincial sports stadium also brought its own experience to many sports venues to develop sports + Internet and create smart sports. Not long ago, the 1.0 version of the wisdom management system of Huanglong Sports Center was officially launched. Sports enthusiasts can book their venues with their fingers. This intimate sports service has received countless praises from Hangzhou citizens.
It is understood that the smart sports system is a platform that integrates many functions such as stadium management reservation, ticket sales, event event management, and national fitness big data with the Internet as the port. The development of smart venues is a direction for the operation of venues. Through the big data to record the sports habits of sports enthusiasts, we can better understand customers. Chen Ziqiang, the head of the smart venue management system, said.
For the next stage, Huanglong Sports Center also has a preliminary idea. The system will further optimize the launch of version 2.0, increase the collection of basic user information, make health consumption data aggregate into big data, and then analyze through the big data cloud platform to obtain the user's body. The value of the health indicator, so that it can provide personalized sports, life and diet recommendations based on the user's health indicators, so that sports enthusiasts can exercise more scientifically. 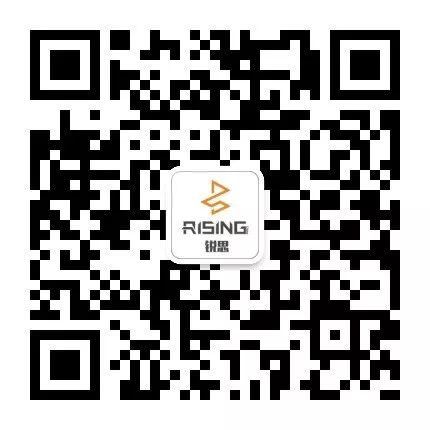